We use cookies to provide you with a better experience. By continuing to browse the site you are agreeing to our use of cookies in accordance with our Privacy Policy.
Home » OMMIC Launches Europe’s First 6-inch GaN Wafer Production Line
European Industry News Industry News 6G/5G/Massive MIMO Channel RFIC Channel 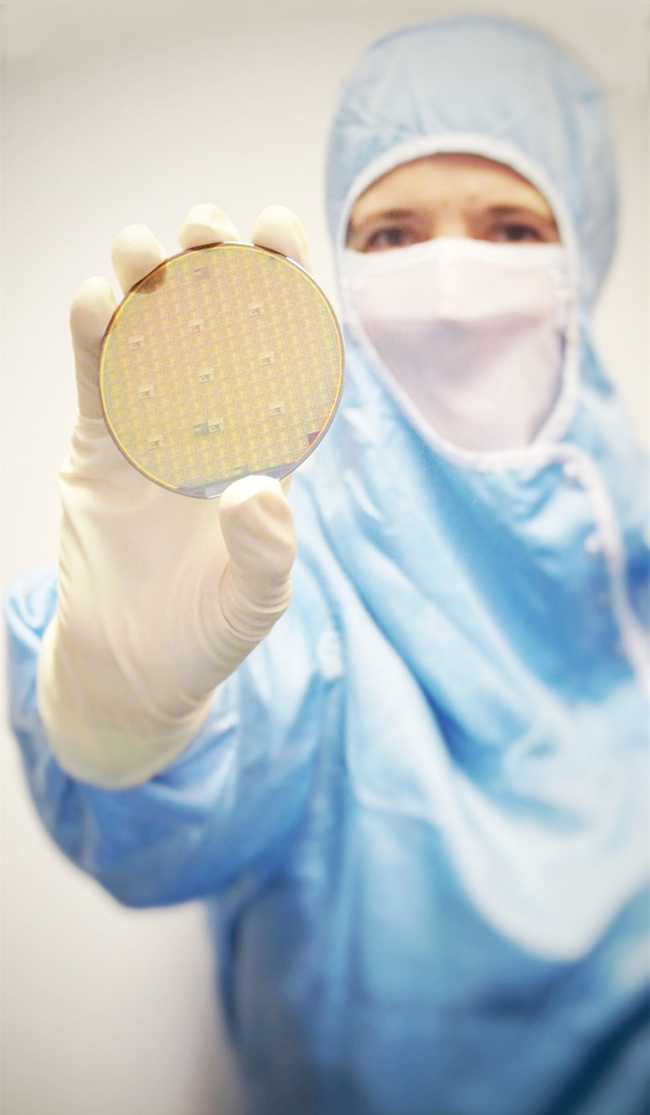 OMMIC is claiming leadership as Europe's III-V compound semiconductor supplier for telecommunications and space with the inauguration of a new 6-inch GaN production line. This capability multiplies by 4x OMMIC’s production capacity and makes it the only European company able to produce GaN and GaAs on 6-inch wafers.

Based in Limeil-Brévannes, near Paris, OMMIC is the fifth-ranked company manufacturing MMICs. With €14.5 million turnover in 2016 and a backlog of more than €20 million this year, OMMIC's new capability will allow the company to become a major player in making internet everywhere a reality, serving the 5G and satellite communications markets. OMMIC’s goal is to become the third largest GaN manufacturer in 2020, with sales over €100 million.

OMMIC is a pioneer in III-V — especially GaAs and GaN — semiconductors. With this new production capability, OMMIC strengthens its position as a leader in Europe to cover the needs of 5G antenna relays at 28 and 40 GHz, while continuing to serve and assist its current clients with more modern equipment. OMMIC’s processes can be used at frequencies above 30 GHz with output powers that have not yet been achieved.

OMMIC is supporting the development of 5G base stations. Still in development, 5G is expected to take off in 2019 with large scale consumer adoption in 2020. OMMIC has already signed partnerships with key market players, including Huawei, an international company that provides telecommunications and digital equipment for a third of the world's population. Mérouane Debbah, director of the R&D Mathématiques et Algorithmes of Huawei France, said,

"Huawei has been working with OMMIC for two years on issues related to 5G, working collectively with 150 researchers from our R&D mathematics center located in France. With OMMIC’s expertise in manufacturing high technology products and the French Tech ecosystem, enables Huawei to be one of the most innovative companies.”

OMMIC's new GaN production line will gradually become operational from September 2017 to March 2018, after passing several qualification phases. In the second half of 2018, OMMIC will be in phase with the needs of the first 5G network.

The inauguration of this 6-inch GaN production line in Europe reflects funds raised in June 2016 with the support of Bpifrance, BNP Paribas, Banque Populaire and Financière Victoire. This investment enabled the construction of a leading-edge factory for III-V semiconductors and recruiting more than 35 technicians and engineers. 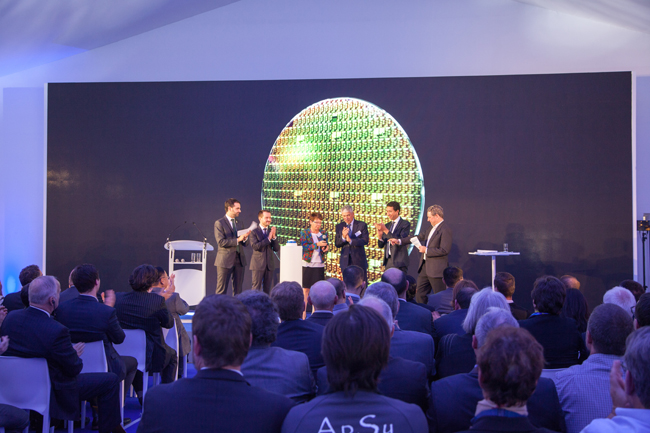 The company's growth will be accompanied by an important increase in staff. Today, OMMIC has 106 co-workers and aims to create 30 new jobs in the near future, which is divided into two thirds of technicians and one third of engineers (chemistry, lithography and epitaxy). Such progressive recruitment will not only facilitate the deployment of this new line but also to adapt according to market demand.

“We were proud in 2016 to have been able to convince our financial partners such as BpiFrance, BNP, Banque Populaire and Financière Victoire. With the launch of this new and unique line in Europe, we assert the company's ambition to reinforce its leadership on the market with production volumes on a constant increase. By recruiting new staff, we affirm our commitment to ensuring the continuation of the company's activities in Limeil-Brévannes and to revive and boost the French high-tech industry close by Paris.”