We use cookies to provide you with a better experience. By continuing to browse the site you are agreeing to our use of cookies in accordance with our Privacy Policy.
×
Home » ViaSat introduces revolutionary new handheld Link 16 radio
Aerospace and Defense Channel Industry News 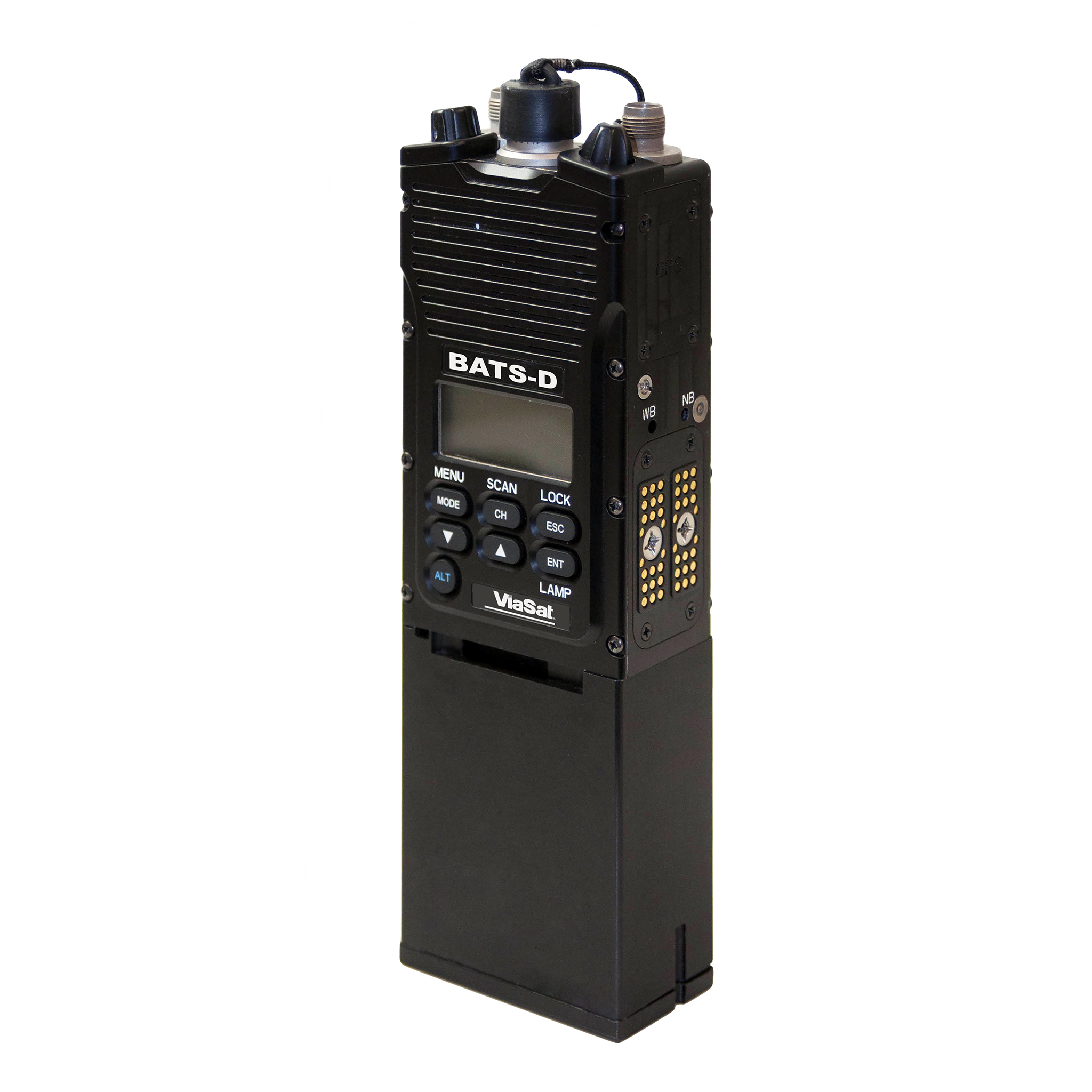 For the first time in history, a single dismounted operator had the ability to interact with incoming aircraft, digitally identify their location and designate enemy targets for air attack using nothing but a handheld Link 16 radio in the palm of their hand. Over the course of a five-day exercise at Nellis Air Force Base, near Las Vegas, Nevada, dismounted air controllers from a number of U.S. military organizations conducted training with Close Air Support (CAS) aircraft using the ViaSat BATS-D Link 16 handheld radio.

It is imperative that U.S. ground forces have the capability to interact with CAS aircraft in order to quickly and efficiently communicate the position of the enemy and their own location. Prior to the advent of ViaSat's BATS-D handheld Link 16 radio, communications of this nature required a series of voice communications exchanges risking confusion or interception, and delaying support to forces under fire. A Defense Science Board study on air operations during Operation Iraqi Freedom stated that Close Air Support's "utility was limited by what several called an unreliable and overly complex process for requesting and coordinating fires."

"The ViaSat BATS-D radio is a game-changer for dismounted warfighters," said Ken Peterman, executive vice president and general manager, Government Systems Division, ViaSat. "Now, dismounted ground forces have access to the same digital Common Operational Picture and situational awareness that aircraft and higher echelon units have had for years. This access will help prevent potential blue-on-blue engagements and increase the lethality of dismounted forces carrying the radio.  The BATS-D handheld Link-16 device is comparable to introducing a smartphone where there were only desktop computers; it holds the potential to completely transform the battlespace. BATS-D is yet another example of ViaSat's unique approach to serving the defense market by bringing innovative solutions to solve real warfighter problems that improve mission effectiveness."

Development of the ViaSat BATS-D radio will be completed within CY1H 2016 with full production scheduled to begin by the end of the calendar year.