We use cookies to provide you with a better experience. By continuing to browse the site you are agreeing to our use of cookies in accordance with our Privacy Policy.
×
Stay Connected :
Home » Redefining Instrumentation with the Vector Signal Transceiver 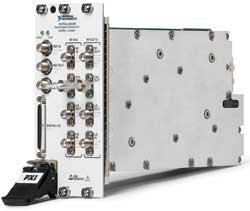 Two of the most important trends in the last 50 years have been Moore’s law and the proliferation of software. As a result, we have seen our technology get faster, smaller and lower cost while becoming much more flexible and customizable to each user’s needs. National Instruments has built upon these trends with significant industry introductions such as the release of NI LabVIEW system design software that empowered engineers and scientists to extend their fixed functionality instrumentation by connecting them to the PC with productive software that enables data collection, signal processing, automation and also the introduction of PXI 15 years ago.  As a leading modular instrumentation standard, PXI has ushered in a new era of instrumentation that is faster, smaller and lower cost than traditional instruments without sacrificing performance. 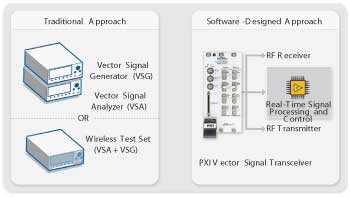 National Instruments has now redefined testing instrumentation with a new class of instrument, the vector signal transceiver. Combining a vector signal analyzer, a vector signal generator and high-speed digital I/O in one three-slot PXI module, the NI PXIe-5644R vector signal transceiver is a fraction of the size and cost of traditional solutions while offering orders of magnitude faster speed and maintaining industry-leading measurement performance. Even more important, the NI PXIe-5644R is a software-designed instrument. With an open, user-programmable FPGA at its core, users can modify its LabVIEW-based software and firmware to create an instrument specific to their exact needs. 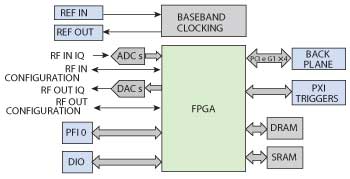 The fundamental elements that compose a vector signal transceiver are the combination of a vector signal generator (VSG) and vector signal analyzer (VSA) and a shared FPGA for real-time signal processing and control. This differs from traditional solutions, which use either two discrete instruments or wireless test sets that just combine the instruments in a common chassis (see Figure 1).

One way the potential of these features is immediately realized is by the significant reduction in test time. With most of the processing offloaded to the onboard FPGA, and data transfers occurring over the high-throughput PCI Express bus, measurement times are 10 to 100 times faster than traditional instruments.

Figure 3 Scale up to 5 input and output channels in one PXI system.

Out of the box, the vector signal transceiver provides a software experience similar to other instruments with a quick time to first measurement/generation and a programming interface for the most common functions. However, the true power comes from the fact that all LabVIEW software and firmware source code is provided to enable users to modify their instruments to their specific needs (see Figure 4). 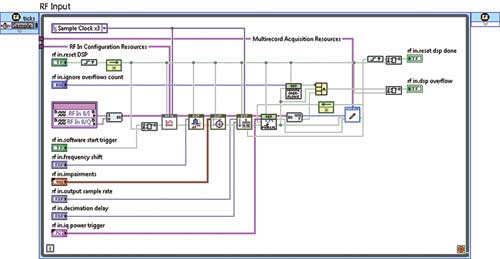 Figure 4 All LabView software and firmware source code is provided to enable the user to modify the instrument to their specific needs.

LabVIEW is suited to this new class of RF instrumentation because it empowers any engineer or scientist with basic RF knowledge to successfully design new features or modify existing ones deep within the instrument.  As system design software, LabVIEW is capable of abstracting the processing implemented on an FPGA and the microprocessor (in the PC environment) in a way that does not require extensive knowledge of computing architectures and data manipulation. This frees the user to focus on the functionality of algorithms and instrument control to meet their specific application needs.

A New Way to Think about Instrumentation

After years of learning to program vendor-defined instruments and decades of manual work, engineers can now use the NI PXIe-5644R vector signal transceiver and LabVIEW to define their instrumentation.

Early access users of the NI PXIe-5644R are customizing the device in many different applications:

With a software-designed approach, engineers no longer have to ask, “How do I make this box do what the vendor intended?” Instead, they can start asking, “What do I need this instrument to do?” and easily make it happen. This is a significant change in the way testing instrumentation can be used in the future.