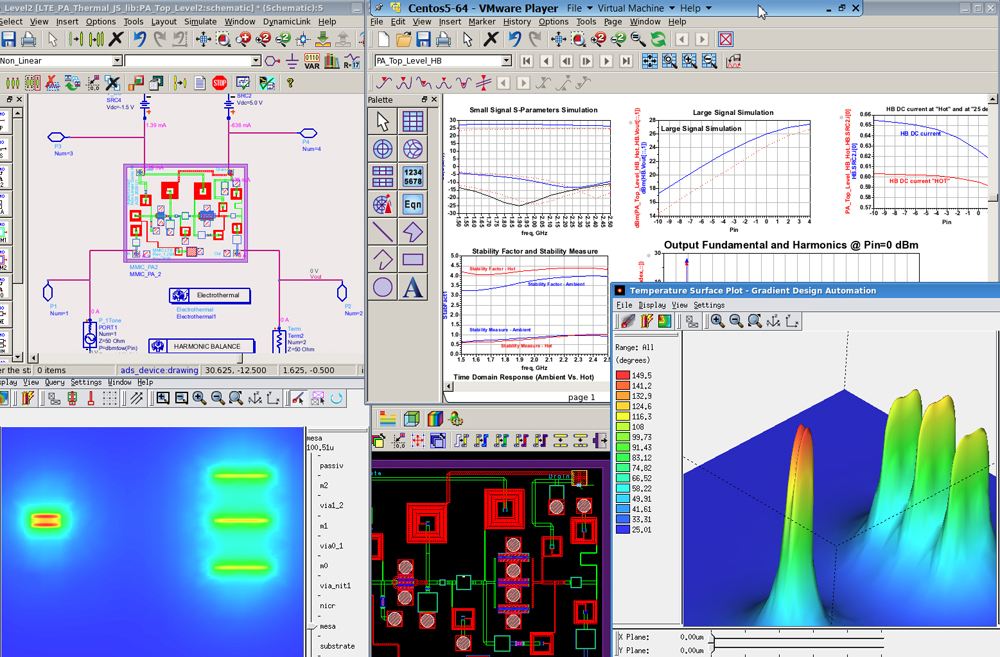 Agilent Technologies Inc. announced that AT4 Wireless Test Systems’ business assets are now part of Agilent. The two companies had announced an acquisition agreement on July 16. Financial details were not disclosed.

API Technologies Corp. announced the promotion of Bel Lazar to the position of president and chief executive officer of API Technologies Corp., effective August 1, 2012. Brian Kahn, who previously held the positions of chairman and chief executive officer, will continue to serve as chairman of the board. Bel Lazar joined API on February 28, 2011 as president and chief operating officer.