We use cookies to provide you with a better experience. By continuing to browse the site you are agreeing to our use of cookies in accordance with our Privacy Policy.
×
Home » Online Spotlight: Fully Integrated RF/Microwave Power Sensors Improve Accuracy, Provide Flexibility The advantages of modern RF/microwave power sensors are highlighted, and applications for sensors with USB and local area network (LAN) interfaces are described.

CHOOSING THE TYPE OF POWER SENSOR

Before selecting the best method for control, the correct type of power sensor must be chosen. The most common types are multipath diode, wideband, thermal and average. Each offers unique capabilities, so choosing the “right” one depends on the kind of signals being measured and the desired results.

The multipath diode power sensor is the most common and offers the best all-around performance: excellent accuracy, lowest noise floor, largest dynamic range and fastest measurement speed. To achieve the dynamic range, the sensor has multiple paths optimized to measure different ranges of input power (see Figure 1). All paths are continuously and simultaneously measured and, unlike conventional multipath technology, power sensors with adjacent diode paths can overlap by 6 dB. The final measurement result is determined by appropriately weighting the measurements of all paths. These sensors can make several types of measurements, including average power (CW and modulated signals), burst/time slot average and trace. 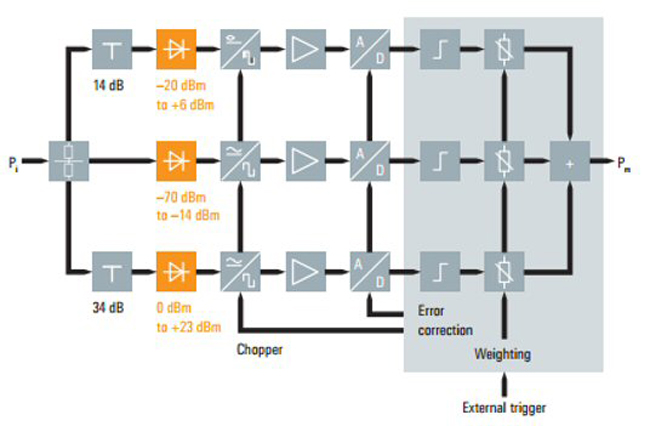 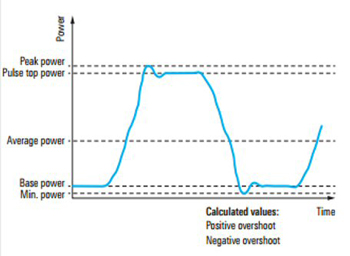 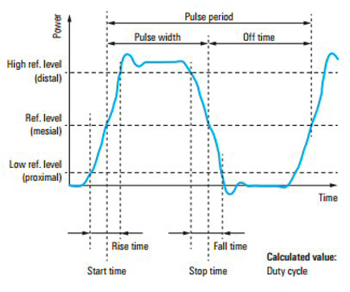 Figure 2 A wideband sensor can measure power levels (a) or power vs. time (b).

The wideband power sensor is predominately used for measuring pulsed signals. Wideband sensors can sample a signal fast enough to analyze pulse profiles, though they are generally not as fast or as accurate as multipath diode sensors. Because of their speed, wideband sensors can measure power level or the power at specific times (see Figure 2).

The thermal power sensor uses a thermocouple design and is the most accurate, ideal for applications where accuracy is critical, such as in a calibration lab.


Once the measurement requirements are understood, choosing the correct type of power senor is an easier task. Then, the question is how to operate and control the sensor.