We use cookies to provide you with a better experience. By continuing to browse the site you are agreeing to our use of cookies in accordance with our Privacy Policy.
×
Home » COMSOL Multiphysics® 5.0 Introduces the Application Builder 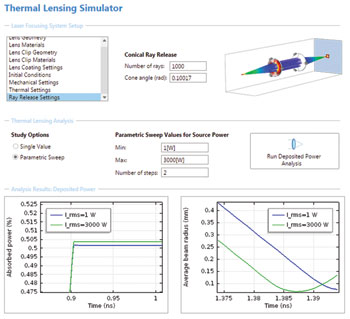 Current computational tools are often so complicated to use that very few engineers are trained to do it – at least compared to the number of potential beneficiaries. Developed to meet this growing need for more accessible simulation, the Application Builder allows research and development engineers to package their COMSOL models into easy-to-use applications that can be run by anyone. Simulation apps can then be distributed using COMSOL Server™, allowing design teams, production departments and others to use the applications with a Windows client or web browser.

COMSOL Multiphysics is a simulation software designed for modeling any physics-based system. Electrical, mechanical, fluid and chemical effects can be combined and coupled to create a simulation that accurately represents the real world from within a single graphical interface. The software offers application-specific and interfacing modules for analyzing various physics phenomena, and additional physics capabilities are included with each new release.

The major new addition to COMSOL Multiphysics is the Application Builder, now included in the software’s core functionality. 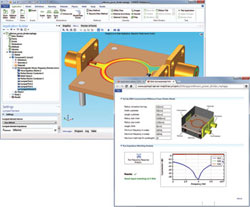 Figure 1 The simulation of a Wilkinson power divider (upper left) is turned into an application (lower right), where the user only needs to change design parameters and run the simulation in a browser to analyze the power divider. 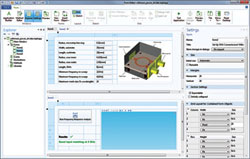 Figure 2 The Form Editor is used to design and lay out the application interface, using form objects such as input fields, graphics and buttons.

After a model is finalized, the engineer who created the simulation uses the Application Builder to design a simplified user interface that displays only the parameters relevant to a specific project (see Figure 1). The application is then shared with users – either within the company or externally – who can update and test new model parameters without needing to involve the designer. 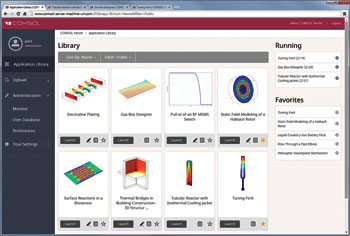 Figure 3 COMSOL Server™ allows users to run simulation apps built with the Application Builder and is the hub for controlling their deployment, distribution and use.

The application can include user documentation, automated checks for valid inputs and predefined reports. This avoids accidental input errors and keeps the focus on the relevant output data.

The process for building an application starts with a simple command: Save Model as Application. From here, the Application Builder takes the user through the necessary steps: choosing the parameters to make available for editing, processing and presenting the results. The Form Editor (see Figure 2) is used to design the user interface, through click and drag-and-drop operations, and the Method Editor is used to implement custom commands. There are no limitations to the operations that can be implemented using the Method Editor – from generating reports, playing sounds, or sending emails when the computation is complete, the designer can  develop any desired command.

After creating an app with the Application Builder, COMSOL Server (see Figure 3) provides an efficient and cost-effective solution for managing how the app is used. COMSOL Server is the engine for running COMSOL apps and the hub for controlling their deployment, distribution and use. Applications can be run in a COMSOL Client for Windows or in various browsers, such as Google Chrome, Firefox, Internet Explorer and Safari. COMSOL Server can be hosted in a corporate network or in the cloud.

When applications are run using a web browser, updated versions of the application can be deployed instantaneously to all users. No plug-ins are needed to run applications in a browser.

Since the release of COMSOL 5.0, the Application Builder has been adopted into the design processes of many world-renowned companies and institutions. With the click of a button, widely dispersed teams can now perform technical analysis, provide cost estimates based on customers’ requirements and test different materials and design components.