We use cookies to provide you with a better experience. By continuing to browse the site you are agreeing to our use of cookies in accordance with our Privacy Policy.
Home » Topics » Industrial/Scientific/Medical Channel

Carrying Microwave Precision Into the Field

Microwave Journal’s annual overview of the current state, areas of activity and trends of microwave technology in Europe

KRYTAR Inc., a leader in the design and production of ultra-broadband microwave components and test equipment, is pleased to announce its certification to AS9100 Revision C Quality Management System. This latest certification is a high-quality standard designed to meet stringent, complex and unique demands of worldwide customers within the defense and commercial aerospace industries. 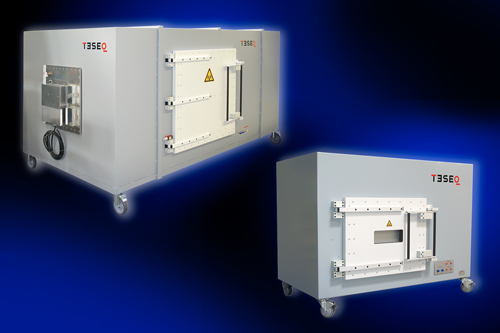 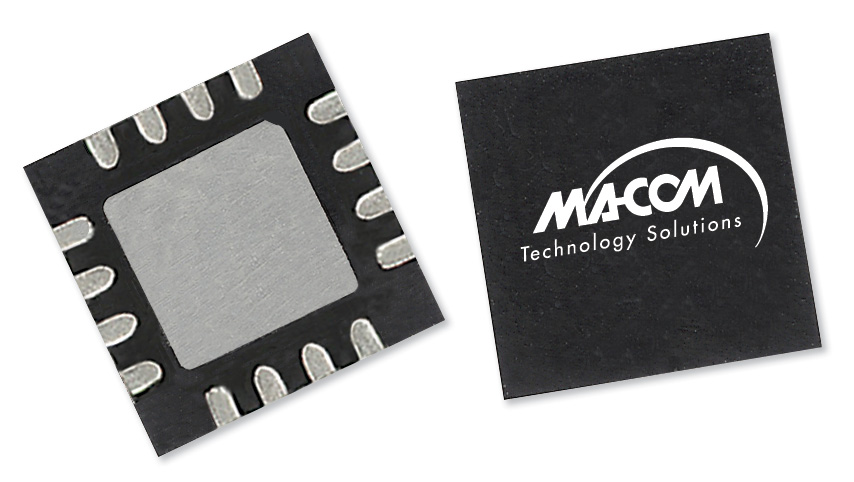 Rohde & Schwarz's new R&S ESR test receiver is available in two different models for frequencies ranging from 10 Hz to 3 GHz or 7 GHz to meet the requirements of all users who perform EMC certification on commercial equipment.

API Technologies Corp. announced the promotion of Bel Lazar to the position of president and chief executive officer of API Technologies Corp., effective August 1, 2012. Brian Kahn, who previously held the positions of chairman and chief executive officer, will continue to serve as chairman of the board. Bel Lazar joined API on February 28, 2011 as president and chief operating officer. 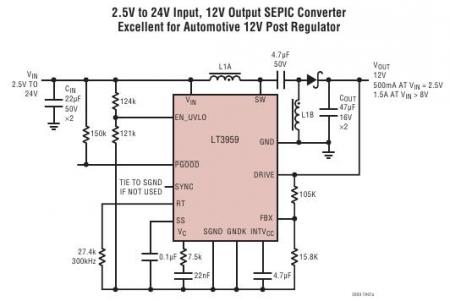 Amphenol Industrial Global Operations, a global leader in interconnect systems, now offers a variety of its products on AmazonSupply. Amphenol is the first connector company to sell its products through the online store.