We use cookies to provide you with a better experience. By continuing to browse the site you are agreeing to our use of cookies in accordance with our Privacy Policy.
Home » Blogs » Gary Lerude, MWJ Technical Editor » Apple Reports Record Q4 Revenue, Sees Improvement in iPhone and China 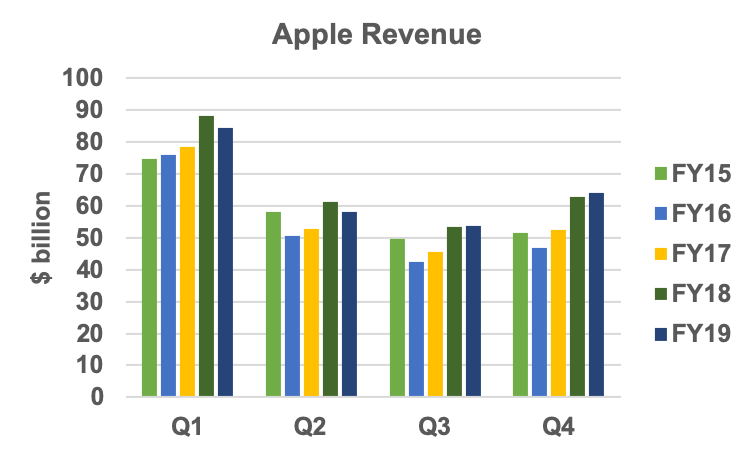 CEO Tim Cook said, “This 9 percent decline over last year is a significant improvement over the 15 percent decline we saw across the first three quarters.” He said the new iPhone 11, introduced at the end of the quarter, has become the best selling iPhone in the family — as you would expect.

Apple’s wearables category, which includes the Apple Watch, AirPods and Beats, grew 54 percent Y/Y to $6.5 billion, just behind the revenue generated by the Mac, the product category that put Apple in business. 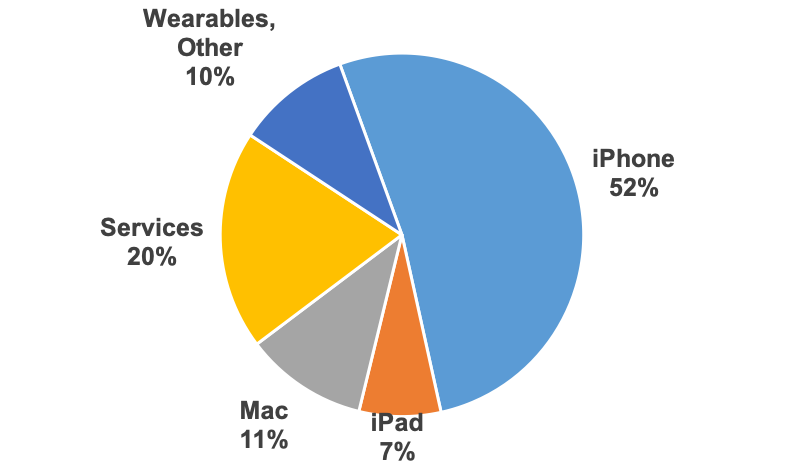 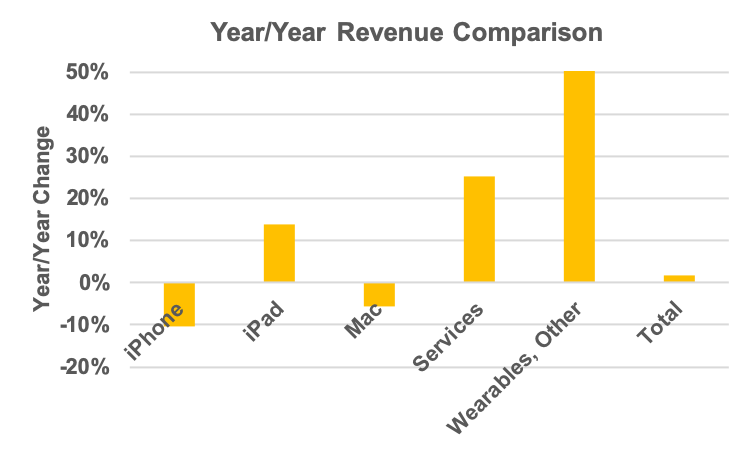 Cook said Apple’s position in China has improved, with revenue growing slightly in the quarter in constant currency or down 2 percent including foreign exchange. He said the iPhone 11, 11 Pro and 11 Pro Max are being well received, aided by Apple’s pricing and trade-in program. More broadly, he said “I think the trade tension is less and that clearly looks positive right now with the comments that we've been reading in the press.”

Macom is headed for a hard fall. Steve...

Maybe you can get Steve on for an...

Gary - That is a really interesting question!...