We use cookies to provide you with a better experience. By continuing to browse the site you are agreeing to our use of cookies in accordance with our Privacy Policy.
Home » MALD-J Upgrade Improves Navigation in a Jamming Environment
Aerospace and Defense Channel Industry News

Developed by Raytheon, MALD® is a low cost, expendable air-launched jammer that confuses enemy air defenses by duplicating friendly aircraft flight profiles and radar signatures. MALD-J maintains the functionality of MALD and adds the capability to jam radars. MALD-J has a range of some 500 nautical miles and weighs under 300 lbs. 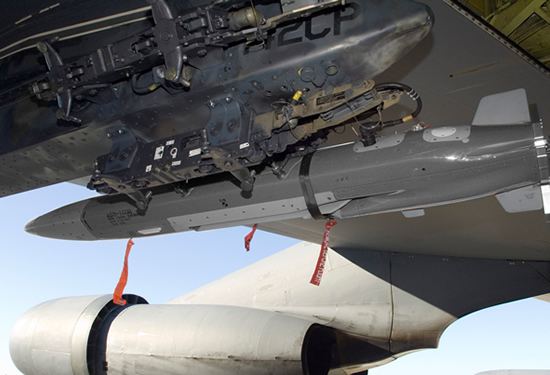