We use cookies to provide you with a better experience. By continuing to browse the site you are agreeing to our use of cookies in accordance with our Privacy Policy.
Home » Blogs » Pat Hindle, MWJ Editor » MWC Shanghai 2021 Goes Hybrid

First In-person event for our industry this year

MWC Shanghai 2021 took place this week using a Hybrid event format so was the first in-person trade show for the industry this year. They expected about 200 exhibitors and about 20,000 visitors, about a third or the normal amount, so it will be interesting to see the actual counts when they are reported.

All pass holders were able to explore virtual exhibitions and network with global decision-makers via video, before, during and after the show for the virtual component. Keynote speeches, conference sessions, partner programs and summits were live-streamed and available on-demand, catering to viewers from across every time zone.

The event kicked off with a keynote address from the Director General GSMA and presentations from companies like China Mobile, China Telecom, China Unicom, Huawei, Lenovo, Nokia, Verizon and ZTE. The theme of the event was ‘Connected Impact’ and had sessions on 5G Connectivity, Connected Industry, AI and Start-ups. 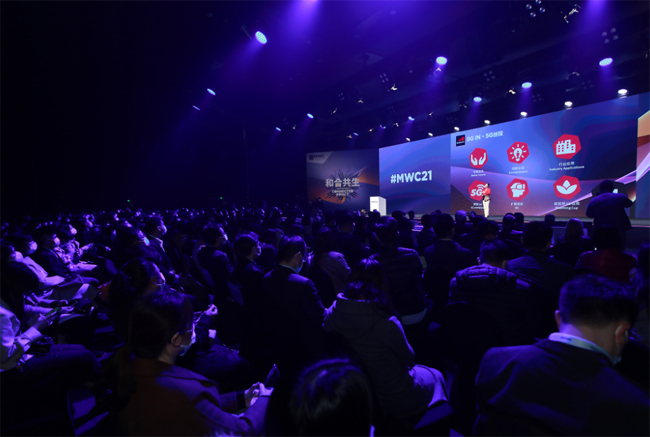 According to a MWC Shanghai press release, “China continues to be one of the world’s leading markets for 5G technology, according to ‘The Mobile Economy China 2021 Report’ from GSMA Intelligence, which is being launched at the event. Key findings include the scale of 5G uptake in China: during 2020 there were more than 200 million new connections. By 2025 it is estimated that there will be more than 800 million 5G connections across the country, driving a range of products and services for both individual consumers and the wider economy.” 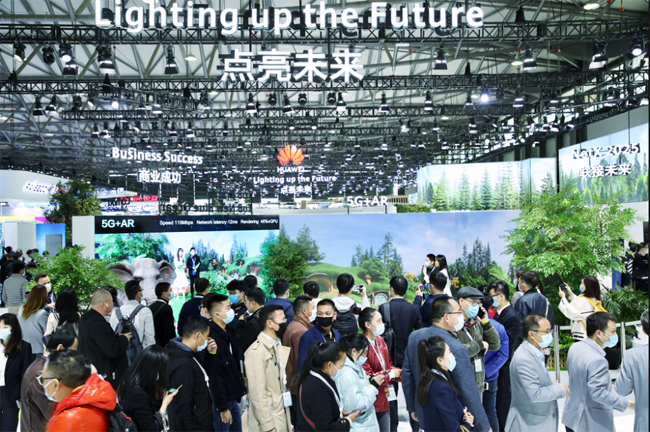 Some highlights in the smart phone area were:

In the area of RF, China Unicom and Qualcomm teamed up in the 5G mmWave Zone to demonstrate 5G mmWave-enabled use cases like athletic competition experiences with 8K video and 360-degree views.

Kudos to R&S who was the only press release I saw in our industry about their attendance at the event. They demonstrated their latest test solutions for 5G and other wireless standards, connected cars and mobile network testing. Most impressive is their FSW signal and spectrum analyzer that operates to 90 GHz and analysis bandwidth of up to 8.3 GHz (comparable high-end analyzers have 2 GHz bandwidth).

“It’s been a tough 12 months but a path to a post-pandemic world is starting to emerge. Importantly, 5G and mobile communications sit at the heart of that recovery,” said Mats Granryd. “We’re already planning for the return of MWC Barcelona this summer. The momentum created in Shanghai will be carried on to the Barcelona event, which will mark the next step forward for our industry.”

Thank you for this, Pat. VIDA Products has...