We use cookies to provide you with a better experience. By continuing to browse the site you are agreeing to our use of cookies in accordance with our Privacy Policy.
Home » Instrument Applications in Quantum for the Aerospace and Defense Industry
Aerospace and Defense Channel

Instrument Applications in Quantum for the Aerospace and Defense Industry

Another phenomenon that qubits exhibit is that of decoherence which essentially is the loss of information and can be due to the quantum system environment. One can think of it as the loss of information from the quantum system into the environment and cannot be avoided. However, by understanding the decoherence time, like shown in Figure 4, one can calibrate the qubit to maintain its state while it is being used for the execution of algorithms. 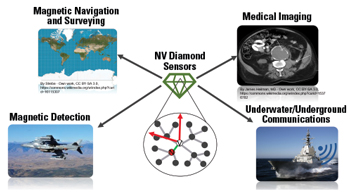 When it comes to the navigation and sensing applications, the aerospace industry is turning to the application of quantum physics to provide a more resilient set of solutions that are not easily compromised. There are several quantum-based sensing technologies that are under investigation, and these cover motion, such as acceleration, rotation and gravity, along with electric and magnetic fields and imaging.

A commonly used structure is based on the quantum effect of a magnetic field on a diamond-based nitrogen vacancy structure as shown in Figure 5. It is a highly sensitive structure that enables fast accurate sensing of aircraft, underwater communications and positioning using a gyroscope that senses the Earth’s magnetic field for navigation. It is important to note while navigation and surveying are feasible and being deployed, the magnetic detection of fast-moving objects is not something that has yet to be realized with this technology.

Intercepting communications is still a long way away but presents a real opportunity for the aerospace and defense industry. The fundamental nature of this technology does not allow external interferences and making it a much more secure approach for positioning and navigation.

Another area of adoption for quantum phenomena is the application of the Rydberg atomic effect for sensing electromagnetic energy. This works on the principle of excitation of atoms in a vapor cell to a Rydberg state and can then be used to detect signals that cover anything from 0 to 100 GHz. This concept can be extremely useful in the aerospace and defense industry since it can be used by military personnel to detect any radio communications over this wide frequency range limiting the need to carry additional hardware. One of the challenges facing the full adoption is implementation of compact lasers that are required to excite the atoms into a Rydberg state.

The example in Figure 6 shows a typical application of a diamond-based nitrogen vacancy (NV) structure. That is acousto-optically modulated which excites NV centers sensitive to magnetic fields for spin initialization and readout. A microwave source such as an AWG, is mixed and sends microwave pulses to the diamond providing coherent spin manipulation. Next, the collection lens receives the emitted light pulses which are sent to a photodetector to be converted into an electric signal. The electrical signals are returned to the digitizer and sent to a computer for data interpretation. 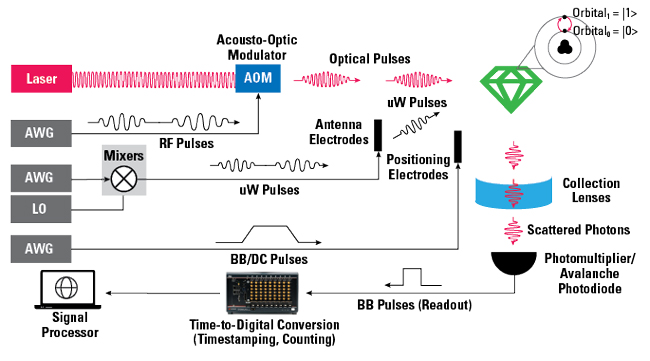 The application of quantum technologies in the satellite communication space is in its early stages of research. The concepts of quantum entanglement and QKD are proving to be very attractive advantages for quantum-based communication systems. These two concepts can provide highly encrypted communication channel between ground stations and satellites in space. 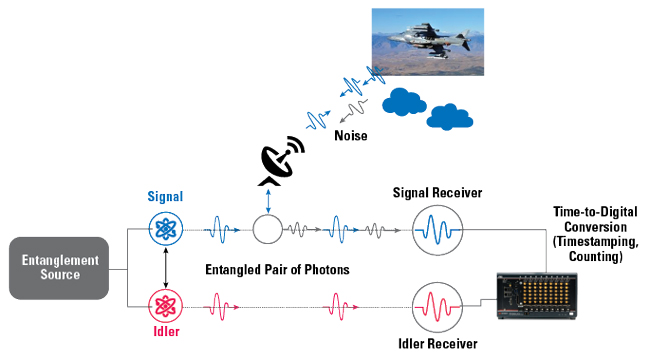 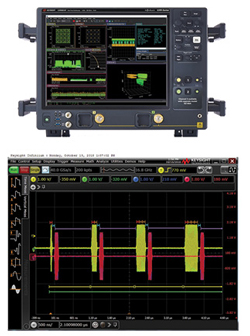 In the case of radar applications as shown in Figure 7, quantum illumination may be used and is subject to similar aspects of transmission as with classical radar. The path to detect unknown objects through air requires a method known as two-mode squeezing. A high frequency pump emits a photon that is split through spontaneous parametric down-conversion to two lower frequency beams called the signal and the idler. Entanglement of two photon pairs dramatically increases sensitivity. The idler is immediately measured and kept at a base station, while the signal is sent as a probe toward the unknown object. The signals both pass through a receiver and an entanglement detector, which are measured by a digitizer.

In the discussion thus far, the focus has been on a couple key areas for adoption of quantum technology in the aerospace and defense industries. Next, some of the complimentary hardware that enables the development of quantum-based solutions is covered. In the development of the quantum computer for instance, it was noted that AWGs and digitizers play a key role in control of the qubit states.

A real-time oscilloscope is key in establishing the waveforms for the Rabi oscillation experiments for example. In Figure 8, the application of a real-time oscilloscope that shows the different pulses to help establish the qubit resonance is shown. The result is a consistent Rabi measurement as the schedule of pi pulses increases. This marks a consistency in the resonance frequency that is tuned to the qubit that can now oscillate around the Bloch sphere proportional to the amplitude of the pulse.

Resonator measurements are key to ensuring the highest quality materials designs for the Josephson junctions used in the deployment of quantum systems. Therefore, vector network analyzers (VNA) play a key role since these measurements do not require time-domain operation. One of the challenges that is under research is the ability to make a calibrated measurement at the very low cryogenic temperature. 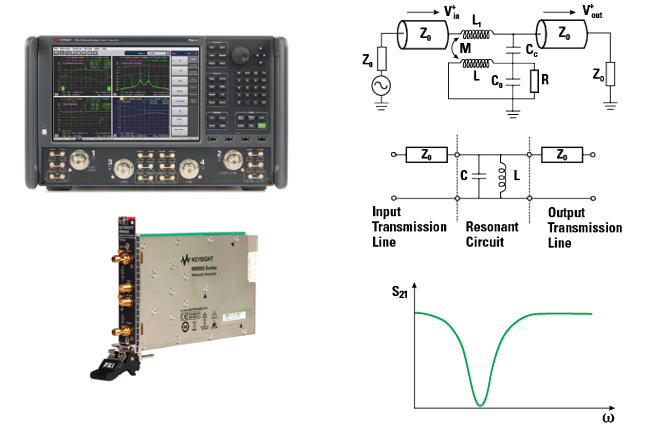 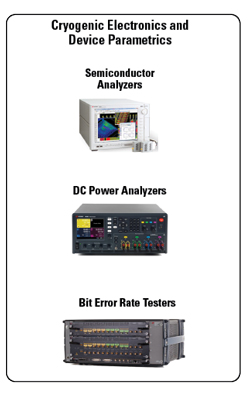 Figure 9 shows the application of the VNA in the development of superconductor microwave resonators. These resonators form the core for understanding the material loss properties when developing qubits and are also used for qubit readout. Finally, in Figure 10 other complimentary hardware is used to ensure we have the highest quality materials and models as well as the appropriate noise levels are shown. Several instruments may be used, these include semiconductor analyzer, DC power analyzers and bit error rate testers.

For the aerospace and defense industry, the adoption of quantum computers for development of safe and secure communication will be a fertile area of research, while the fast speeds offered by quantum computers for optimization of exponentially challenging algorithms is leading the way. In the area of sensing navigation and positioning, there are clear opportunities and materials that allow for the development of newer, less vulnerable positioning and navigations solution.

In the satellite and radar space, this is clearly in the early stages of adoption for some of the quantum technologies, although there are single photon systems that are more evolved in this space. Finally, in the development of quantum solutions, there is a growing need for more software tools, like Labber, that allow for the ease of control of hardware, while providing a suitable platform for the development of the different quantum control experiments.

Suren Singh received his BSEE from University of Durban-Westville, Durban South Africa in 1985. He completed a Graduate Diploma at the University of Witwatersrand, Johannesburg South Africa in December 1992. He then went on to complete his MSEE at the University of Witwatersrand, Johannesburg in 1995. Suren has been with the Hewlett-Packard Company, Agilent Technologies and now Keysight Technologies since 1986. His experience includes application engineering, product design, manufacturing and test process development for microwave hybrid microcircuits. He also held the position of an application specialist and system architect, focused on the terahertz measurement solutions for Keysight. In addition, he is responsible for the metrology products for performance network analyzers, including both calibration and verification and both ambient and cryogenic temperatures. More recently, Suren has been appointed as the business and application development lead for the Keysight quantum initiative focused on the aerospace industry. He has been working closely with the Quantum Engineering Solutions team within Keysight to bring solutions to the quantum research and development that is part of the aerospace industry.