We use cookies to provide you with a better experience. By continuing to browse the site you are agreeing to our use of cookies in accordance with our Privacy Policy.
Home » Blogs » Gary Lerude, MWJ Technical Editor » Apple Reports Fiscal Q2 Results, Sees iPhone Demand in China Improving 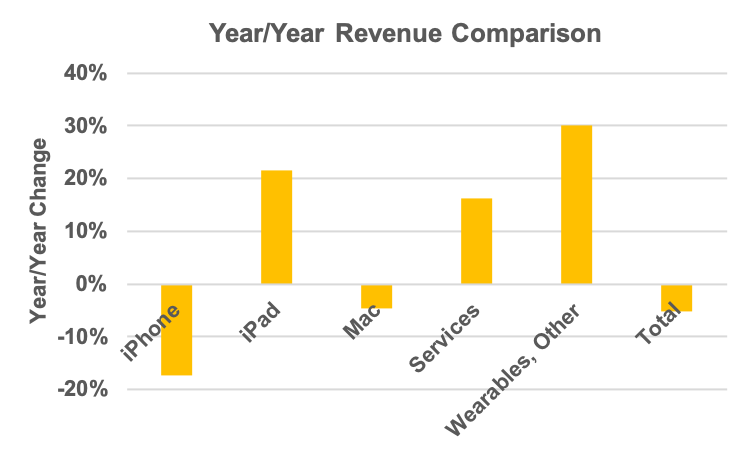 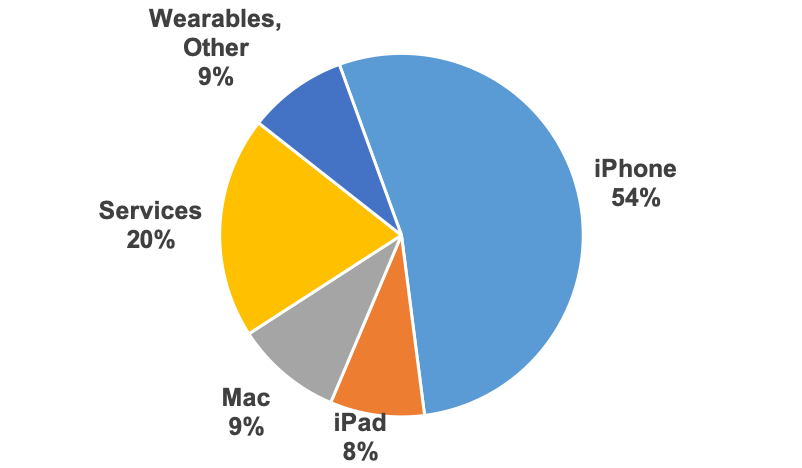 Despite two down quarters, CEO Tim Cook expressed a positive outlook for iPhone sales in China, the world’s biggest cellular market. “We saw a better Y/Y performance in the last weeks of the quarter as compared to the full quarter or November and December.” Cook attributed the improvement to four factors:

Of the hardware products, only Mac revenue declined in the quarter, which Apple attributed to the limited supply of processors. Cook said, “We believe that our Mac revenue would have been up compared to last year without these constraints.”

During the Q&A segment, Katy Huberty of Morgan Stanley asked Cook to comment on 5G and how meaningful it is “as a demand driver for upgrades in your iPhone installed base.” Cook admitted he was going to punt on the question, making a few generic and meandering comments, which you can hear for yourself:

"We're glad to put the litigation behind us, and all the litigation around the world has been dismissed and settled. We're very happy to have a multi-year supply agreement. And we're happy that we have a direct license arrangement with Qualcomm, which was, I know, important for both companies, and so we feel good about the resolution.”