We use cookies to provide you with a better experience. By continuing to browse the site you are agreeing to our use of cookies in accordance with our Privacy Policy.
Home » Blogs » Gary Lerude, MWJ Technical Editor » Apple’s Q1 Reflects iPhone Troubles Amidst Healthy Growth from Other Segments 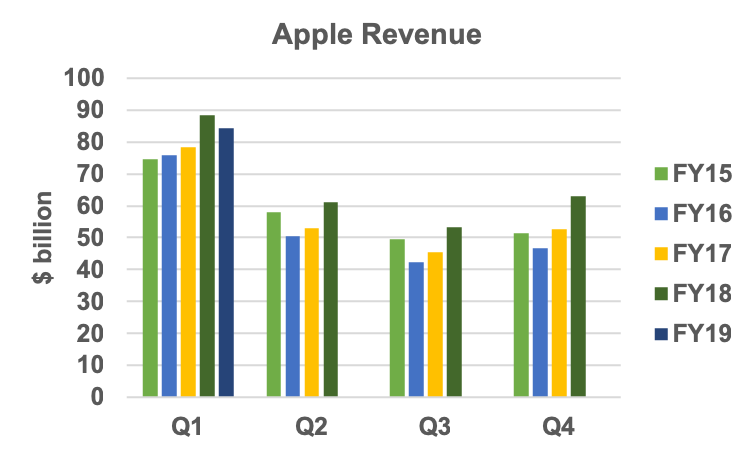 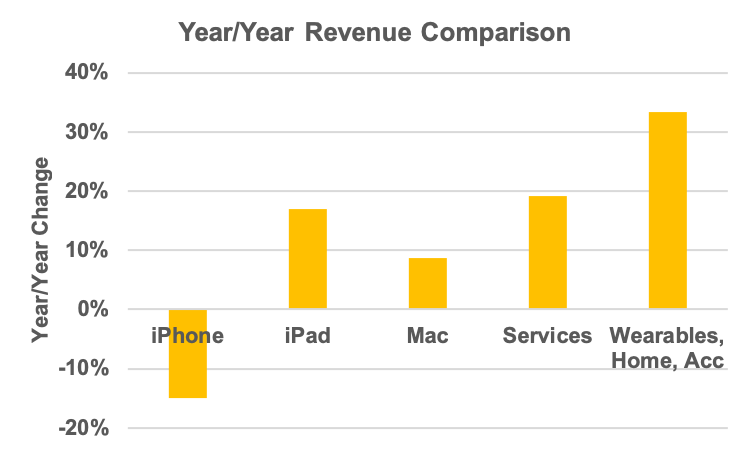 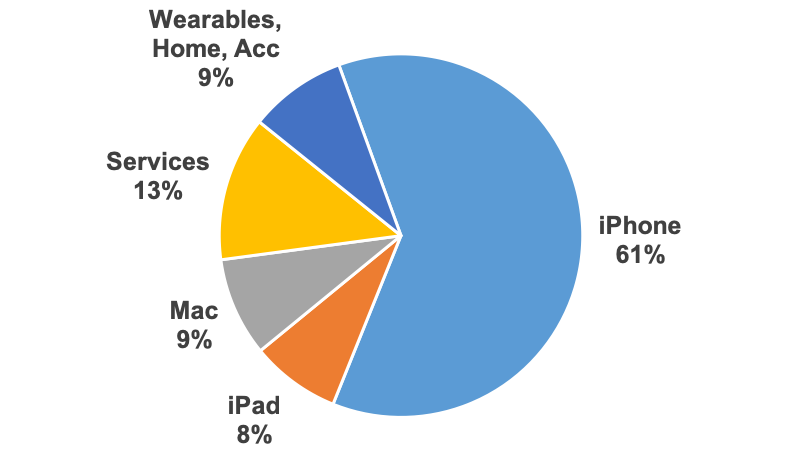 While the volumes of RF components in the Apple Watch, iPad and Mac are growing, the content driver for the RF semiconductor industry remains the iPhone.

To address what it can, Cook said Apple is making it “simple” for consumers to trade in their iPhones at an Apple store, also “making it easier for people to pay for their phones over time with installed payments.”

Apple is no longer reporting the number of iPhones sold each quarter. However, for the first time, Apple disclosed the base of iPhones: now greater than 900 million devices, adding almost 75 million during the last year and growing year-over-year in all five geographic segments. That’s good news for Apple’s RF component suppliers, as well as Apple’s services business, an ecosystem that builds on the company’s hardware platforms.

Apple’s CFO, Luca Maestri, said the XR is the most popular iPhone model, followed by the Xs Max and Xs.

Apple’s Q2 revenue is expected to be between $55 billion and $59 billion; the midpoint of the range represents a 7 percent decline from the prior year’s quarter, as Apple continues to face uncertainty in China and with foreign exchange headwinds.