We use cookies to provide you with a better experience. By continuing to browse the site you are agreeing to our use of cookies in accordance with our Privacy Policy.
×
Home » The Maximally Efficient Amplifier

The energy efficiency of an RF front-end (RFFE) is a vital characteristic, whether a radio is battery or mains powered. For battery powered, reducing the maximum current drawn from the battery increases the time between charges. For mains powered, important properties such as size, weight and power are dictated by the RFFE efficiency. Consequently, many amplifier architectures and inventions have been developed to minimize wasted energy in the transmitter. Although improving efficiency, some of these rely on theoretically impossible modes of operation, and some fail to fully use the device’s capabilities. 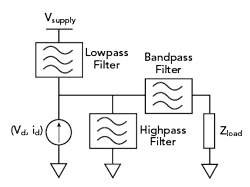 Figure 1 Simplified schematic of a tuned amplifier, class A to C.

A tuned amplifier circuit can be used to describe the continuum of amplifier class characteristics from A to C, via AB and B, based on sinusoidal voltage waveforms and quasi-linear operation. A more detailed explanation is provided in Chapter 3 of Cripps’ book.1 A simplified model of the power amplifier built around a controlled current source is shown in Figure 1. The model can be simplified into three frequency domains: 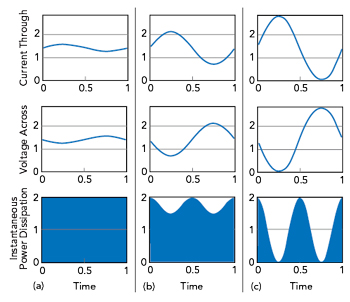 Figure 2 Class A amplifier waveforms at low (a), medium (b) and high (c) output power.

How will efficiency enhancement mechanisms improve the energy efficiency? Consider classifying the mechanisms for reducing the wasted power in a tuned amplifier. These mechanisms relate only to the device itself, not to external modulating circuitry such as harmonic terminations or modulators. Three base mechanisms can enhance the efficiency of a single-ended amplifier: waveform engineering, supply modulation and load modulation.

Waveform Engineering - The shape of the voltage and/or current waveform is modified, which is what happens when passing through the class A to C continuum. Harmonic content is introduced into the current, modifying its waveform, in a predictable but restricted way.1 Alternatively, the ratio of the current’s harmonic content may be modified by injecting harmonics from either the input side or output side. For the current’s harmonic content to affect the voltage waveform, a non-zero impedance must be present at that harmonic frequency. In the limiting case, both current and voltage waveforms are square waves and antiphase. As one of them is zero at any instant in time, the power dissipation is zero. This zero dissipation applies at least to the device, but it could just be shifted elsewhere in the system.

Supply Modulation - The average or envelope supply voltage across the device, Vsupply, is modified. With a perfect device, Vsupply is the root-mean-square value of the voltage waveform, set so the minimum value of vd reaches zero.

Load Modulation - The Zload presented to the device at the fundamental frequency is modified, ideally so the voltage (vd) swings from 0 to 2 times the supply.

Figure 3 illustrates these mechanisms using a class B waveform as the reference. The class B current waveform is half sinusoidal, compared to fully sinusoidal for class A operation. The fundamental current is equal in both classes A and B when the peak-to-peak current variation is equal. The reason for using a class B waveform as the baseline is because the efficiency can be enhanced by all three methods. Class A, on the other hand, cannot be improved with load modulation alone: class A power consumption remains constant regardless of the load impedance. 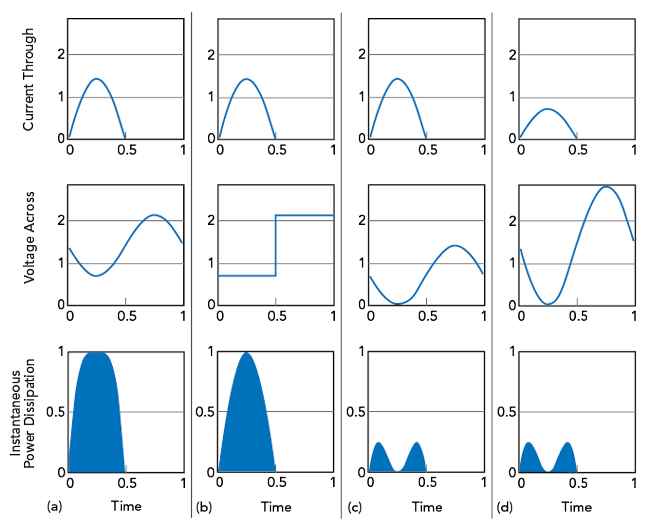 One of the goals of this article is to illustrate efficiency enhancement mechanisms so they can be used optimally. The class A case is not a lost cause. Figure 4 shows the voltage, current and dissipation for a class A amplifier, illustrating that waveform engineering and supply modulation enhance efficiency, but load modulation does not. Waveform engineering can convert the class A sinusoidal current into the class B case of the half sinusoid in Fig. 4(b). Referring to Figure 3, class B efficiency could now be enhanced with load modulation. 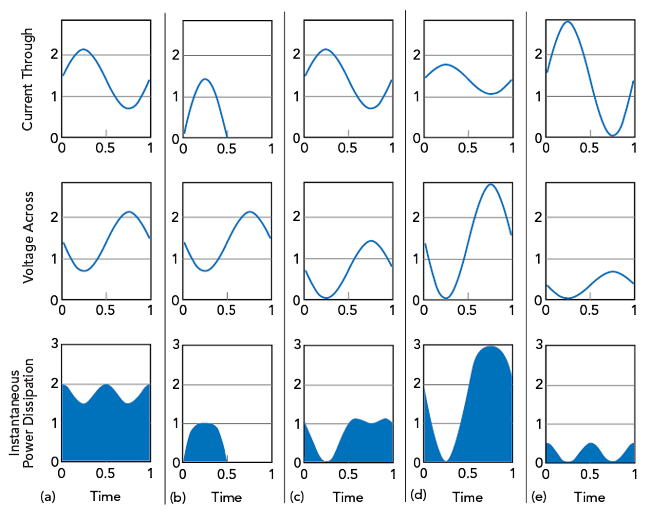 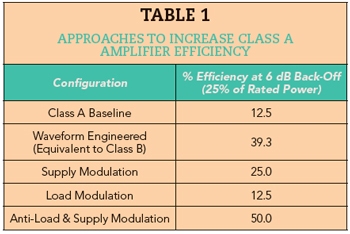 The respective efficiencies of the five scenarios of Figure 4 are summarized in Table 1. Note that the waveforms all have the same output power.