We use cookies to provide you with a better experience. By continuing to browse the site you are agreeing to our use of cookies in accordance with our Privacy Policy.
Home » Sivers IMA and Blu Wireless Demonstrate 700 m, 60 GHz Link, Achieving >1 Gbps
Broadband Channel European Industry News Industry News 6G/5G/Massive MIMO Channel 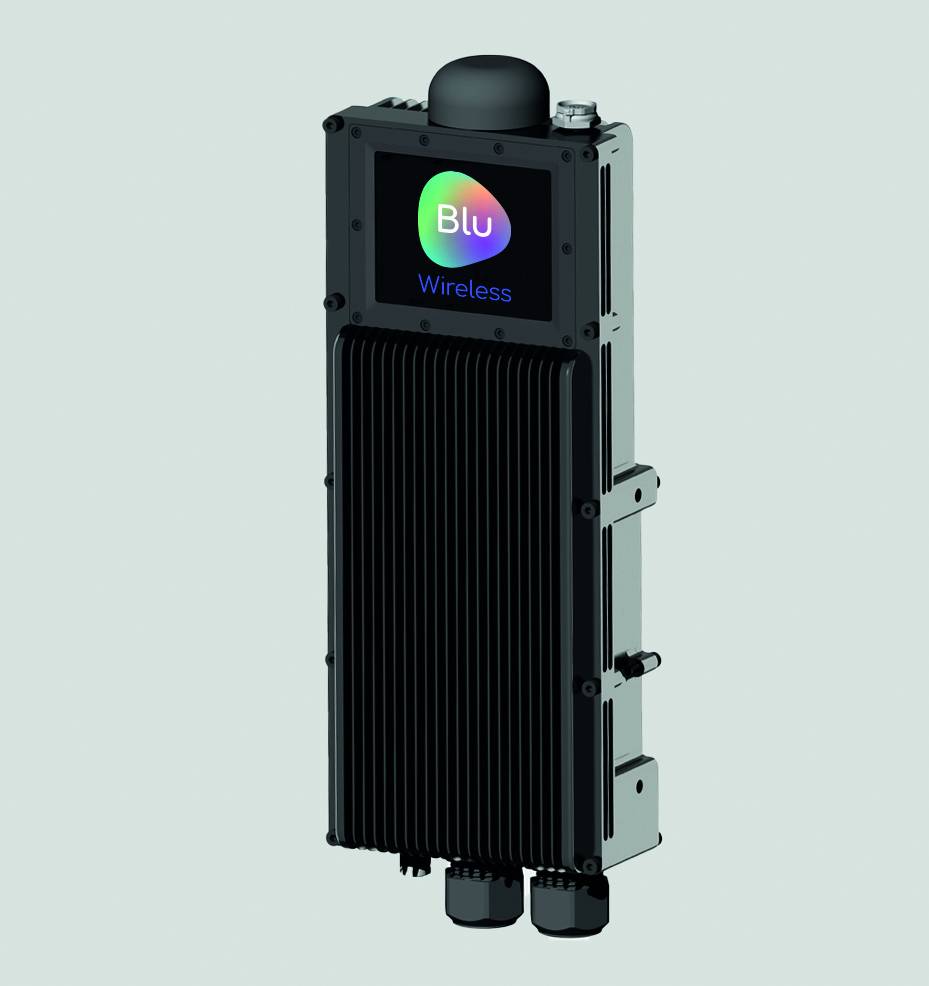 Sivers IMA and Blu Wireless have demonstrated data rates above 1 Gbps over a 700  m link using 5G technology in the 60 GHz unlicensed band.

The combined chipset from Sivers IMA, Blu Wireless and IDT provides the first and only unlicensed 5G solution with full coverage of the 57 to 71 GHz band, according to Sivers IMA and Blu Wireless. This enables network operators and other service providers to tap 14 GHz of unlicensed spectrum using 5G to add network data capacity.

This band is well-suited for dense urban networks, having a spectral reuse advantage from the oxygen absorption in the 60 GHz band, as the higher signal attenuation limits propagation distance.

The two companies say a 60 GHz network using phased array antennas and a mesh network architecture will “significantly” reduce the size and cost of the infrastructure compared to conventional fixed antenna technology. The availability of the 60 GHz chipset opens up new applications for unlicensed 5G, such as fixed wireless access (FWA) and transportation.

Sivers IMA and Blu Wireless are demonstrating the performance of their chipset at the 2019 Mobile World Congress, 25–28 February, in hall 5 at stand 5E81.

“We are breaking new ground by using the latest spectrum released in the USA and UK, and we can now offer gigabit traffic with long reach, alongside our partners Blu Wireless. This is a fantastic achievement by our technical teams and opens up opportunities for many new applications and use cases for this type of the technology.” — Anders Storm, CEO of Sivers IMA

“It has been really satisfactory to reap the rewards of our long-standing collaboration with Sivers IMA. To be able to demonstrate a working solution in the field with such impressive performance levels is hugely significant. Ultimately, it serves as proof that the combination of our technologies has the power to deliver transformative innovation in multiple industries. This is an unprecedented step for connectivity.” — Henry Nurser, CEO of Blu Wireless