We use cookies to provide you with a better experience. By continuing to browse the site you are agreeing to our use of cookies in accordance with our Privacy Policy.
×
Stay Connected :
Home » Keywords » cable 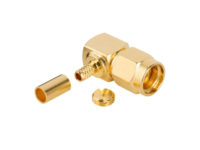 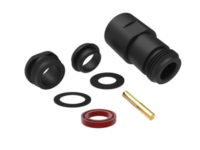 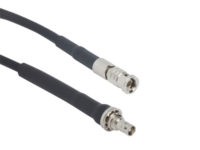 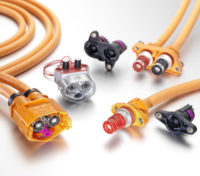 Rosenberger has extended its HVR® range of high-voltage connectors has, which means it now covers current loads from 50 A up to 450 A. San-tron, a designer and manufacturer of RF coaxial connectors and cable assemblies, will be discussing their latest innovations at European Microwave Week in London, UK October 3-7 at Stand #67.