Qorvo® has been selected by the U.S. government to create a state-of-the-art heterogeneous integrated packaging (SHIP) production and prototyping center for RF assemblies, a program valued at $75 million. 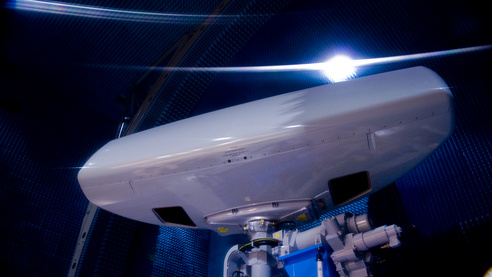 ABI Research forecasts that a total of 1.95 billion NFC-enabled devices will ship in 2017 — a combination of both handsets and CE Devices. The lion’s share of NFC enablement will continue to be focused in the handset market, although we are expecting a surge of NFC functionality included within CE devices, for simple pairing of devices, exchange of data, and online authentication functionality. In total, 395 million CE devices will ship in 2017, predominantly into media tablets, PC accessories, and gaming consoles.