We use cookies to provide you with a better experience. By continuing to browse the site you are agreeing to our use of cookies in accordance with our Privacy Policy.
×
Home » OneWeb Raises $1.2 Billion to Fund Satellite Production
Aerospace and Defense Channel Broadband Channel Industry News 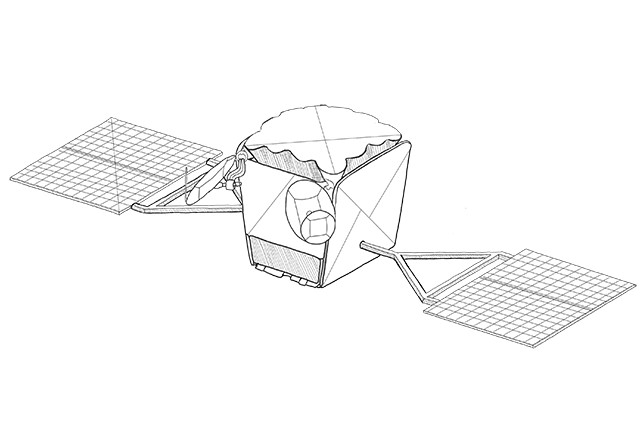 OneWeb Ltd. has secured $1.2 billion in funding, of which $1 billion is coming from cellular operator and investor SoftBank Group, the rest from existing investors. The new capital will support the development of OneWeb’s satellite constellation, principally construction of a high volume satellite production facility in Exploration Park, Fla.

In a press release, OneWeb says the factory will be the world’s first and only high volume production facility, capable of producing 15 satellites per week “at a fraction of the cost of what any satellite manufacturing facility in the world can produce today.” The new investment “is expected to create nearly 3,000 new engineering, manufacturing and supporting jobs in the U.S. over the next four years.”

OneWeb was founded in 2012 with the goal of providing affordable internet access for everyone on the planet using a constellation of 720 low earth orbit (LEO) satellites. OneWeb's business model is to extend the networks of mobile operators and internet service providers (ISPs) to serve new areas at a lower cost than deploying high bandwidth terrestrial infrastructure.

The OneWeb constellation is being designed to provide more than 10 Tbps capacity, and the transit time to and from satellites in LEO ensures low latency and compatibility with existing communication standards. OneWeb's ground terminals will be capable of transmitting and receiving 2G, 3G, LTE and Wi-Fi, to connect with users, and will relay these transmissions to and from the satellites at Ku-Band.

The Florida factory will begin production in 2018, and OneWeb expects to have their satellite constellation launched and providing global coverage by 2022.