We use cookies to provide you with a better experience. By continuing to browse the site you are agreeing to our use of cookies in accordance with our Privacy Policy.
Home » Blogs » Gary Lerude, MWJ Technical Editor » Interview with Matt Desch, Iridium CEO

Named 2018 Satellite Executive of the Year 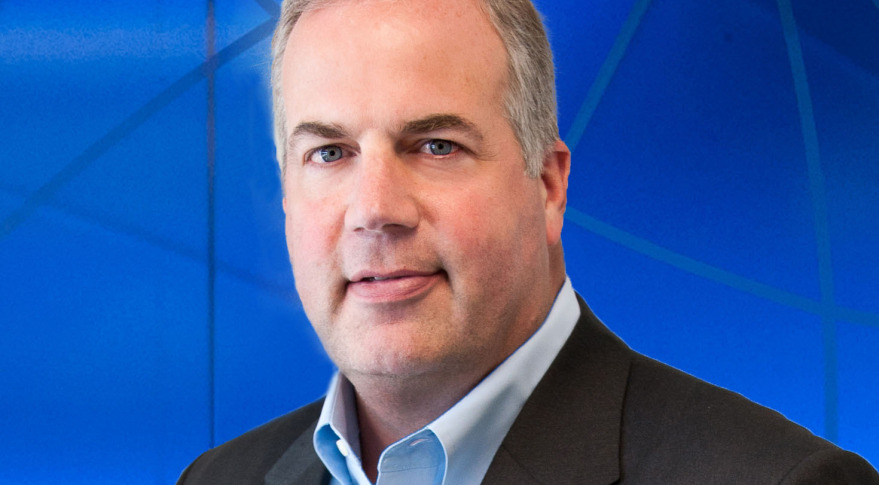 At the SATELLITE 2019 conference in Washington, D.C. earlier this month, I had the opportunity to interview Matt Desch, the CEO of Iridium Communications. Listen to the interview, including his discussion of the capabilities of the new satellites, some of the use cases they enable and what led him to Iridium:

In February, following the launch of the last set of satellites, the second-generation, 66-satellite constellation became fully operational, the successful culmination of a $3 billion investment. Announced in 2010, the satellite replacement program, called Iridium NEXT, funded 81 satellites built by Thales Alenia Space. 75 of the 81 were launched on board eight SpaceX rockets; 66 form the operational constellation, and nine are on-orbit spares.

Recognizing the Iridium NEXT accomplishment, Via Satellite magazine named Desch the 2018 Satellite Executive of the Year, which was announced during the 2019 SATELLITE conference. Desch received the same award for 2011, making him the only person to be honored twice, both times recognizing his leadership of Iridium.

I spoke with Desch on Monday, May 6, 2019, before the award was announced.