We use cookies to provide you with a better experience. By continuing to browse the site you are agreeing to our use of cookies in accordance with our Privacy Policy.
×
Home » Blogs » Gary Lerude, MWJ Technical Editor » Weekly Report

For the week ending February 20

Here's the company, product, market and application news I saw last week that is worth noting: 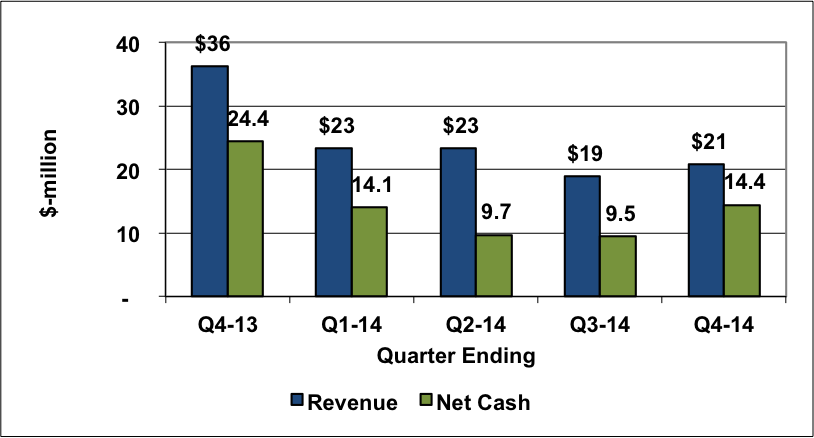 Fabrisonic has an interesting 3D printing process for making waveguides and antennas.

Freescale and Bell Labs are expanding their collaboration, targeting wireless and wireline convergence and 5G.

Keysight Technologies reported Q1 fiscal 2015 revenue of $701 million, 4% above Q1 of 2014. GAAP net income was $70 million, $0.41 per share. This is their first quarter as an independent company, after separating from Agilent.

Dean Priddy is retiring from Qorvo at the end of March. This is not surprising, and we can expect more changes as RFMD and TriQuint morph into Qorvo. Priddy served as CFO for RFMD prior to the merger.

Will Wi-Fi calling disrupt cellphone service? Two start-ups are aiming for that.

Ashton Carter became the latest U.S. Secretary of Defense on February 17, inheriting a long list of regional conflicts and a defense strategy in transition. Would you want that responsibility?

Have you played with the Raspberry Pi computer? If so, leave a comment telling us about your applications. Pretty impressive performance for the low price. Read The Wall Street Journal review.

This is Engineers Week. Does your company have a program to encourage youth to explore engineering as a career? Raytheon does. However John Mruz Sr. questions whether engineering is a career that we ought to be promoting. What do you think?