“At the same time that Xilinx purportedly was working with ADI as an alleged partner to combine ADI’s proprietary ADC technology with Xilinx’s programmable system-on-a-chip (“SoC”) products, however, Xilinx was also separately working to incorporate ADI’s patented technology directly into its new “Integrated Direct-RF Subsystem.” 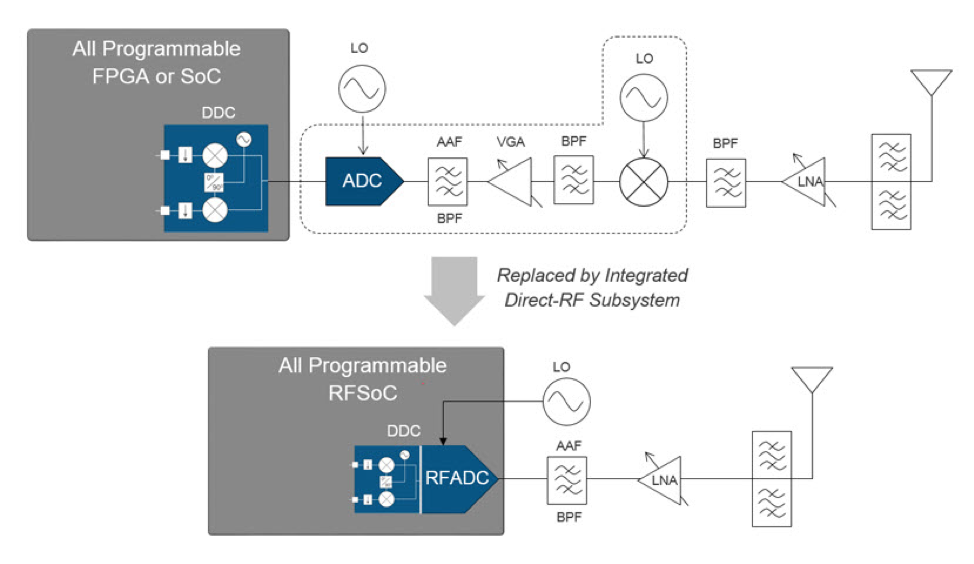 ADI’s complaint, filed in the United States District Court for the District of Delaware, can be downloaded here.

“We are committed to defending and protecting our intellectual property, which creates long-term value for all our stakeholders.” — Larry Weiss, General Counsel of Analog Devices