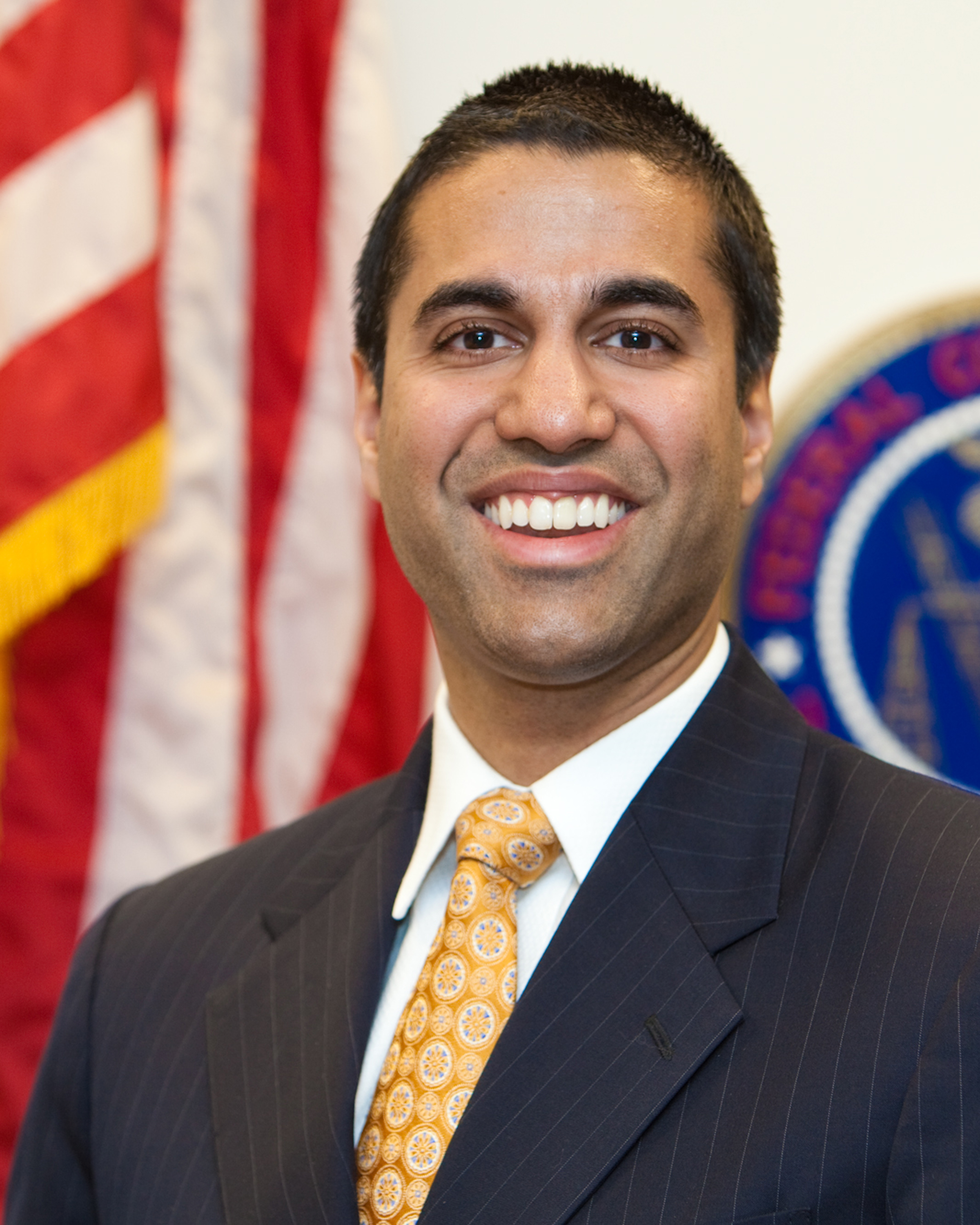 On January 23, Ajit Pai was named by President Donald Trump to be the new chairman of the Federal Communications Commission (FCC). A Republican, he has been a member of the FCC after being confirmed by the U.S. Senate in May 2012. Since he currently serves on the FCC, his appointment as chair will not need to be reconfirmed by the Senate.

Pai replaces Tom Wheeler, who was appointed by President Barack Obama and resigned with the change in administrations.

During his tenure on the FCC, Pai has been a critic of net neutrality and other policies and regulations adopted by the commission's Democratic majority. Under President Trump, the five-member commission will have a Republican majority, which will allow the body to reverse decisions made under President Obama.

Before joining the FCC, Pai served as an attorney for Verizon Communications.

Following the announcement of his appointment, Pai issued a statement reading

I am deeply grateful to the President of the United States for designating me the 34th Chairman of the Federal Communications Commission. I look forward to working with the new Administration, my colleagues at the Commission, members of Congress, and the
American public to bring the benefits of the digital age to all Americans.