Skyworks Chairman and Chief Executive Officer (CEO) Dave Aldrich was named CEO of the Year by the Massachusetts Technology Leadership Council (MassTLC) on September 11. Tom Hopcroft, president and CEO of MassTLC, said “Skyworks Solutions and David Aldrich are among the elite innovators from the Bay State’s deep talent pool.”

Despite Aldrich's humility in accepting the honor on behalf of all Skyworks employees, acknowledging his “wonderfully talented and hard-working team,” his recognition is warranted. Dave Aldrich has led the company to attain the leading market share in the wireless semiconductor industry, executing a distinctive and defensible strategy.

Skyworks' revenue has grown over 20% per year, on average, the past five years (fiscal 2009 through fiscal 2013). This fiscal year’s revenue is likely to be at least 25% above last year’s — over $2.2B — from guidance provided during the company’s third quarter earnings call in July. 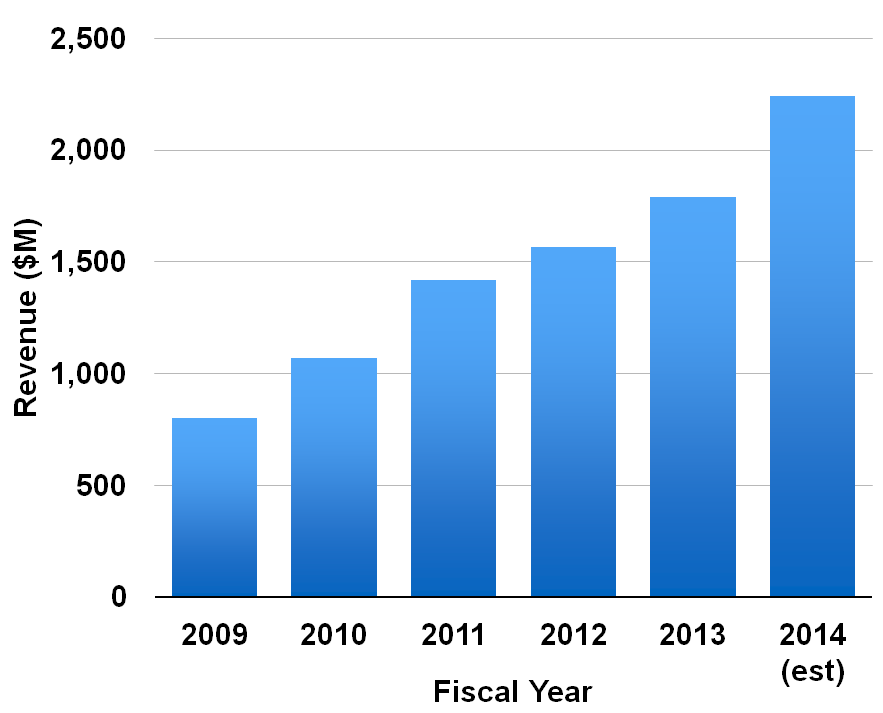 During the same period, profits improved, with GAAP gross margins consistently above 40% and operating income breaking 20%. While these values aren’t as spectacular nor as consistent as Hittite’s, consider that most of Skyworks' revenue comes from the highly competitive mobile market, where there's no credit for the last design win and downward pricing pressures are severe. 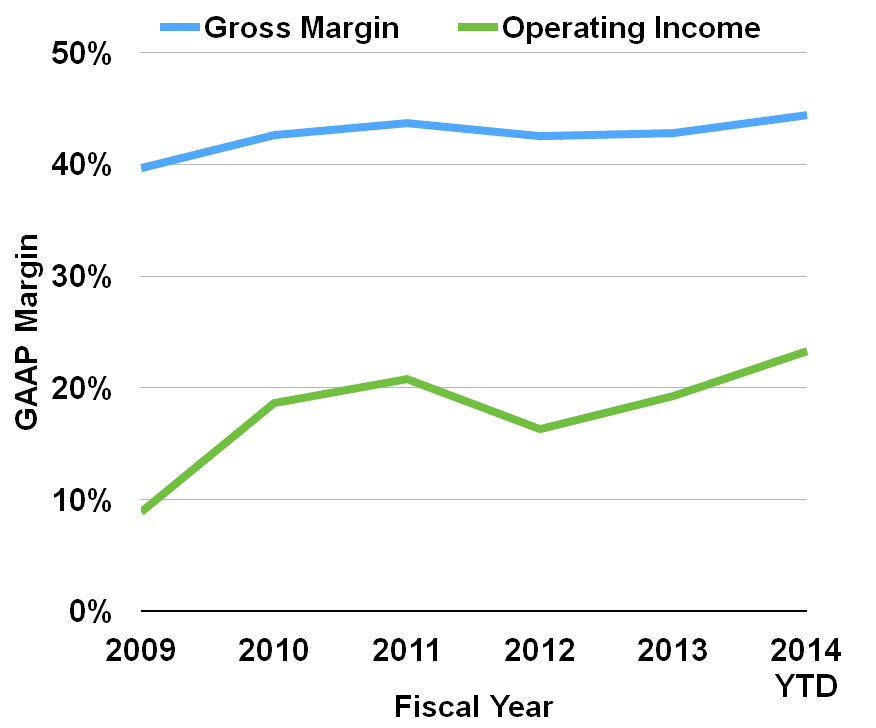 Skyworks’ financial performance has been valued by investors, which is reflected in the stock price. Another sign of success, the company initiated a quarterly dividend earlier this year. Historically, that’s unusual for a tech company, yet one that reflects Skyworks’ growing cash (almost $900M at the end of June). 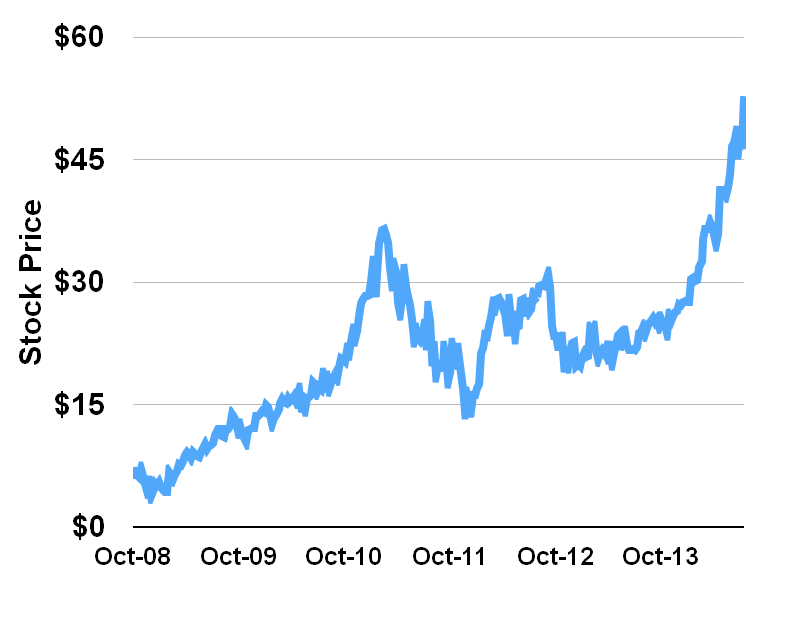 What’s the secret to this success?

Committed to serving the high-volume mobile market, Skyworks defined a strategy of operational efficiency and excellence. Through seemingly flawless execution, they have achieved and maintained the low cost position, which gives them a margin advantage over competitors.

If my memory is correct, they were one of the first to adopt a hybrid fab model. By engaging an outside foundry (Advanced Wireless Semiconductor) in Taiwan, they have ensured surge capacity when the cellular market is on fire and don't have to absorb the fixed costs of an empty fab when the market dips.

Surprisingly, they did just the opposite for assembly and test. While their competitors tapped the large semiconductor supply chain in Asia, Skyworks invested in their own facility in Mexicali, Mexico, growing it to over 3000 employees and turning it into a cost advantage.

To grow revenue, the company made several strategic acquisitions to expand their products and markets. SiGe Semiconductor brought a strong position in Wi-Fi, with a SiGe design capability. Advanced Analogic Technologies (AATI) added power management products to the RF portfolio, increasing the dollar content they serve in handsets and tablets.

Defending their position in mobile devices, Skyworks was the first to counter Qualcomm’s RF360 with their own version of an integrated front end, named SkyOne. And to address the lack of an internal filter capability, they negotiated a joint venture with Panasonic to gain SAW and temperature-compensated SAW technology and products.

Beyond mobile devices, Skyworks is pursuing adjacent markets for wireless connectivity, one of Dave Aldrich’s favorite terms. The company’s next target seems to be the nascent Internet of Things (IoT), with applications in home, auto, and personal health.

By my reckoning, Dave Aldrich earned the CEO of the Year award and should be proud of the company’s accomplishments during his tenure. Such accomplishments are ephemeral, though, as each day brings new challenges. When you’re on top, everyone is gunning for you.